Game of Thrones Board Game

King Robert Baratheon is dead, and the lands of Westeros brace for battle. In the second edition of A Game of Thrones: The Board Game, three to six players take on the roles of the great Houses of the Seven Kingdoms of Westeros, as they vie for control of the Iron Throne. King Robert Baratheon is dead, and the lands of Westeros brace for battle. In the second edition of A Game of Thrones: The Board Game, three to six players take on the roles of the great Houses of the Seven Kingdoms of Westeros, as they vie for control of the Iron Throne.

Based on the best-selling A Song of Ice and Fire series by George R.R. Martin, A Game of Thrones is an epic board game in which it will take more than military might to win. Through strategic planning, masterful diplomacy, and clever card play, spread your influence over Westeros!

The updated second edition brings a host of enhancements to your A Game of Thrones experience. It incorporates elements from previous expansions, including ports, garrisons, Wildling cards, and Siege engines, while introducing welcome new innovations. Convenient player screens will hide your underhanded dealings from prying eyes, while new Tides of Battle cards convey the uncertainty of war. This, along with updated graphics and a clarified ruleset, means the time has never been better to claim the Iron Throne.

16 other products in the same category: 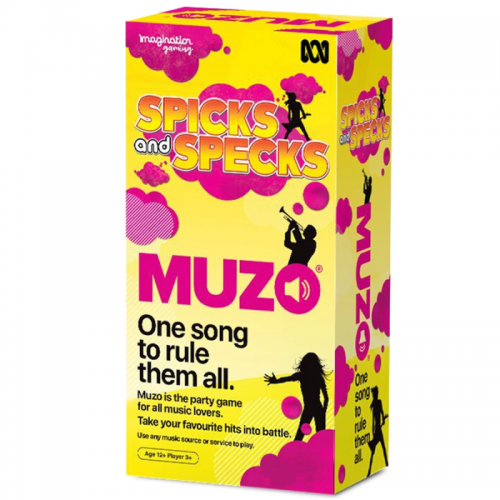 Muzo is the ideal party game for music lovers, where you can take your personal play-lists into battle! 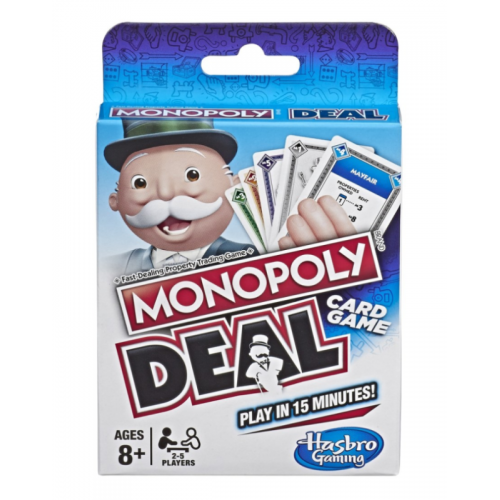 The Monopoly Deal card game is all the fun of the Monopoly game in a quick-playing card game. Enhance the world of Carcassonne with new characters in Count, King & Robber, the sixth expansion in the legendary series. 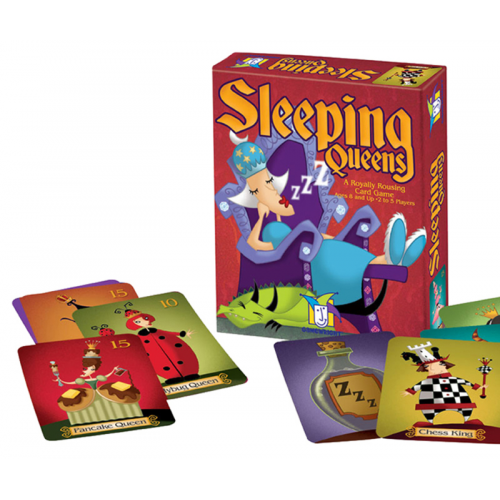 Rise and Shine! The Pancake Queen, the Ladybug Queen and ten of their closest friends have fallen under a sleeping spell and it's your job to wake them up. Cover Art on Box vaires. Internal unrest brews among the court of the Abyss. The war like Crabs bring chaos against the wise mages of the Jellyfish while the merchant Shellfish wage trade wars against the insidious Squid politicians. 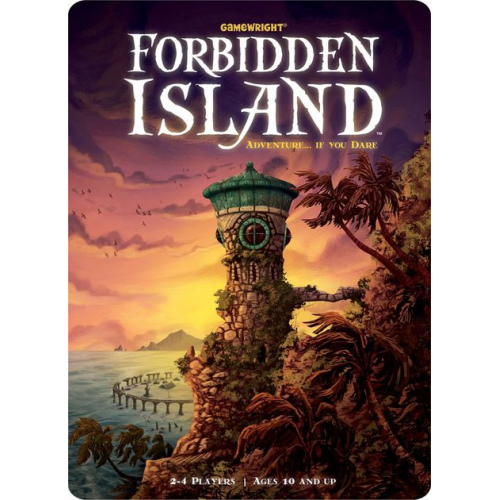 Dare to discover Forbidden Island! Join a team of fearless adventurers on a do-or-die mission to capture four sacred treasures from the ruins of this perilous paradise. Protect your organs while attacking your friends' organs in this hilarious and competitive party game. 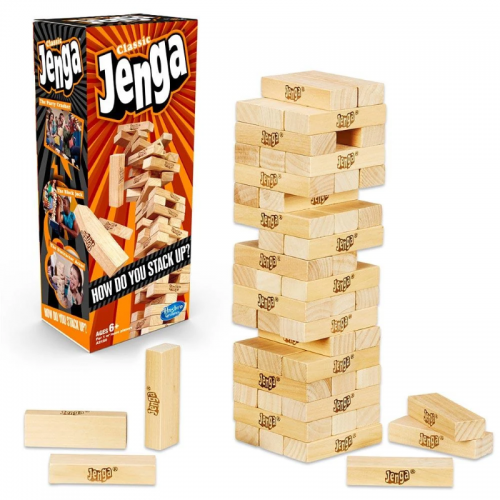 Stack up the cats! 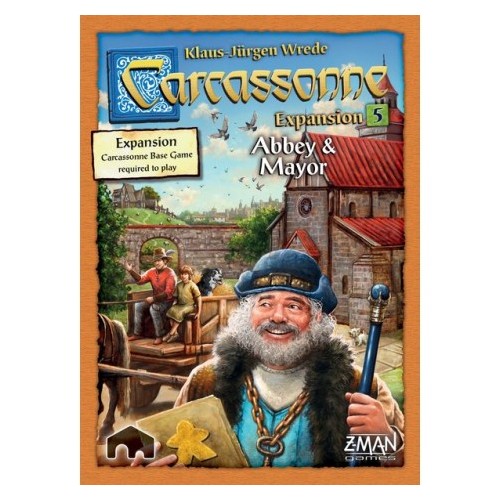 Return to the world of Carcassonne as new characters arrive and new buildings go up! 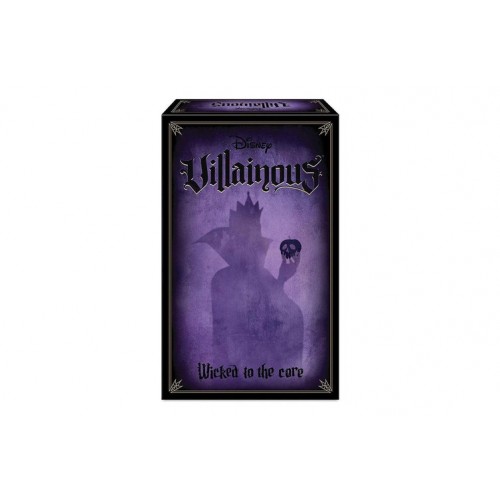 Disney Villainous Wicked to the Core

Playing as favorite evil-doers like Hades, Dr. Facilier, and the Evil Queen, players will take on the role of the Disney Villain and plan their schemes methodically in the way of their Disney Villain to reach their objective before everyone else. Set traps, wield curses, leverage your allies, and most importantly, be cunning! 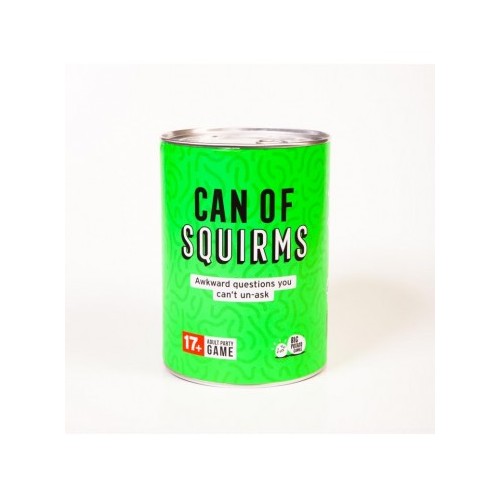 Cult-starter, drug lord, occasional deviant — not the nicest ways to describe your friends, but better them than you, right? Expancity is a city-building game in which players both collaborate and compete to build a thriving metropolis block by block! Munchkin 8 Half Horse, Will Travel

You'll need all the help you can get when you fight That Gecko On The Telly, the horrifying Centaurpede, or the dread Knight Mare! 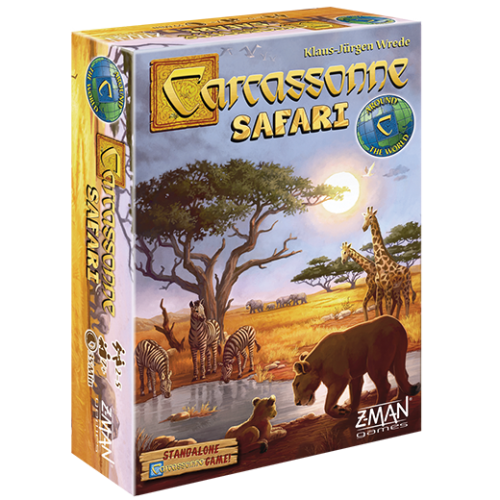 Build towers high into the sky and experience an all new way to play tile-laying classic Carcassonne in The Tower expansion! 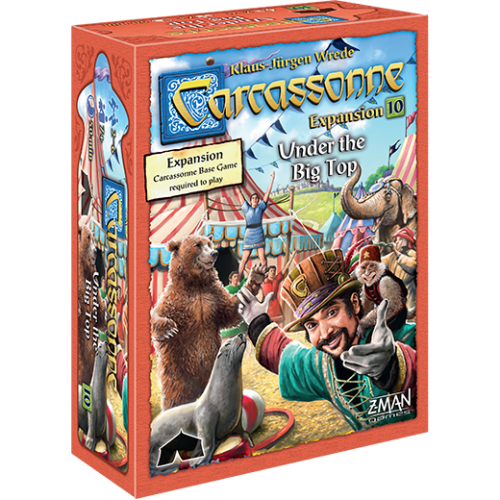 Carcassonne: Under the Big Top

The tent has been pitched outside of town and the performers are ready to thrill the crowd with their death-defying stunts. A new world of excitement awaits in  Under the Big Top.